Our plan is to bring our entire Wileyfox portfolio onto Android N, the latest version of Google Android’s OS, in a timely manner – while still continuing to protect the range with Google software security updates. We will share our full and final plan in due time. Our statement for now is we are confident Wileyfox’s software will continue to evolve and stay pure to Android, enhanced to maximise our consumers’ user experience. (via reddit) 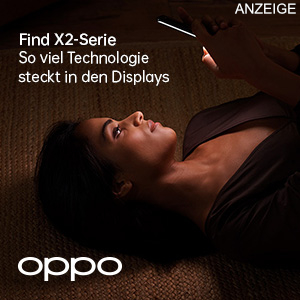